This extension allows the user to open and save documents directly on a WebDAV server. 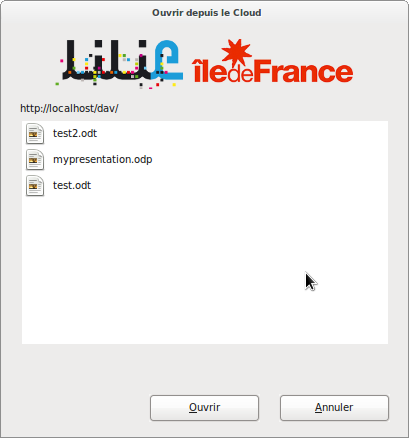 Release: 1.0.1 – This fix a bug which prevented the extension to work with 64 bits Linux installations.